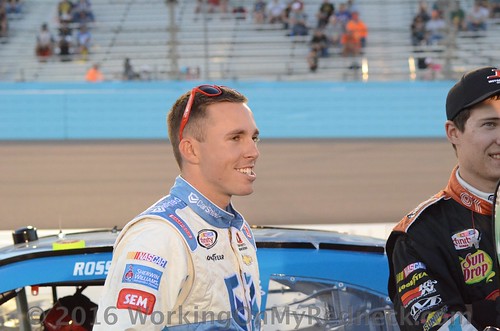 DC Solar announced earlier this season that they would make the move to being a sponsor in the MENCS with Kyle Larson and Jamie McMurray, in addition to continuing the partnership with the CGR NXS team on the No. 42. Chastain will be the third driver to wheel a No. 42 DC Solar NXS entry in 2018.