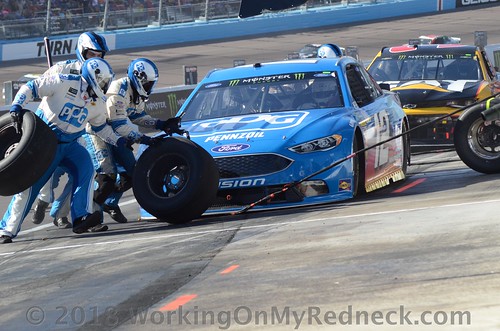 Quote: “We had a tough day with our Menards/Richmond Ford Fusion. We just couldn’t get the balance where we needed it today. Huge congratulations to Joey Logano and the entire Team Penske organization on the second Cup Series championship. I’m also very proud of my entire No. 12 team and all the hard work they’ve put in this year and we hope for a lot more success in 2019.”