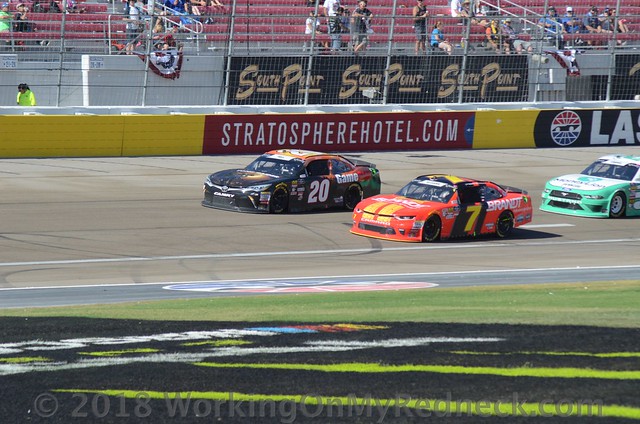 With the first round of the 2018 NASCAR Xfinity Series Playoffs coming to a close this weekend at Dover International Speedway here are some quick facts about this year’s postseason: