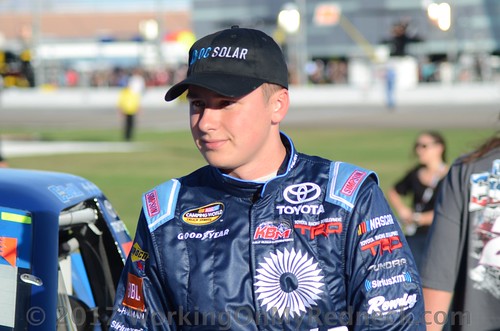 DATE OF BIRTH: DEC 16, 1994
ROOKIE YEAR: 2016
HOMETOWN:NORMAN, OK
Christopher Bell is a full-time Xfinity Series driver for Joe Gibbs Racing. Bell finished third in points after qualifying for the inaugural Chase in the Truck Series and advancing to the final round at Homestead-Miami Speedway in 2016. He won the 2017 Camping World Truck Series championship and has seven career Truck Series wins for Kyle Busch Motorsports. He notched his first XFINITY Series win at Kansas in October of 2017. 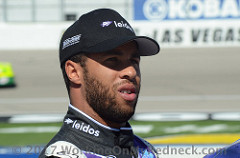