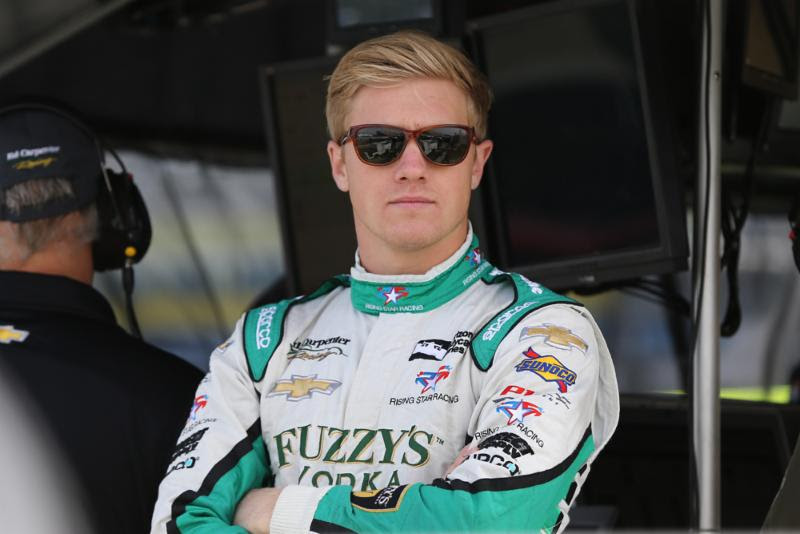 SPENCER PIGOT (No. 20 Fuzzy’s Ultra Premium Vodka Chevrolet): “Sonoma is always a difficult race. It’s the final race of the season so everyone will be trying to end their year on a high note and we will be doing the same. We didn’t have a great race last year after an issue took us out before half way so we will be looking to make a big step forward this time around. We had a productive test there earlier in the season so hopefully some of those gains will translate to pace on race weekend. Everyone on the Fuzzy’s Vodka cars will be doing their best for a strong finale before some much-deserved time off.”

JR HILDEBRAND (No. 21 Fuzzy’s Ultra Premium Vodka Chevrolet): “I’ve been going to Sonoma Raceway since I was a kid and it was probably the first race track I went to with my dad. I grew up racing at Sonoma and went through the whole system; pretty much everything I’ve ever raced, I’ve raced there at some point! The cool thing about Sonoma is it’s such a unique track. They have always featured so many types of racing and growing up with that variety is part of what made me passionate about racing. It is very cool to have the season finale at my home track.”