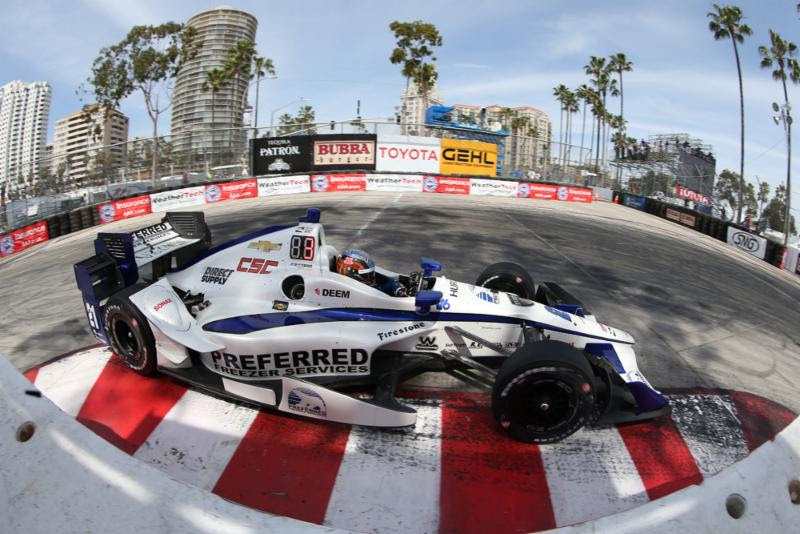 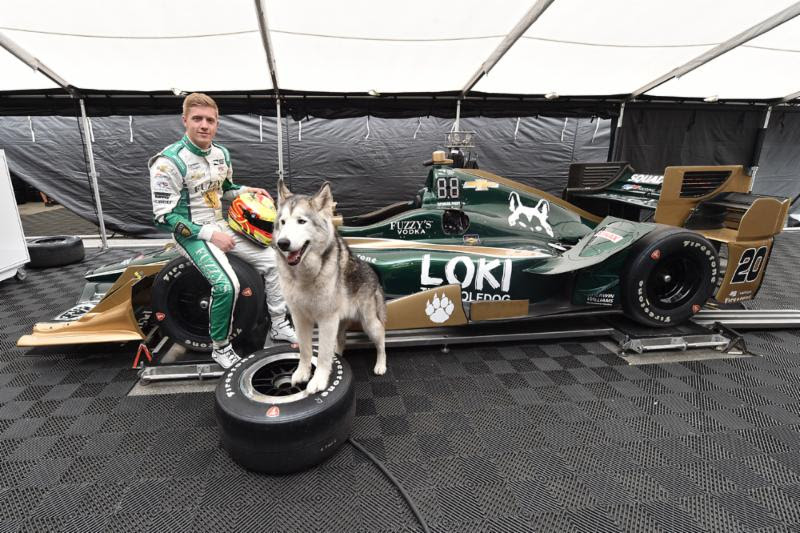 SPENCER PIGOT (No. 20 Ed Carpenter Racing Chevrolet), Qualified 19th: “Throughout the weekend, I’ve just been trying to get better. Both with improving the car and also improving some things that I have been working on. It is a tough track! We made some progress in the practice this morning, but when we put the re tires on in qualifying  it just wasn’t there for us. We will go back and look at everything and focus on getting better for tomorrow.”

JR HILDEBRAND (No. 21 Preferred Freezer Services Chevrolet), Qualified 15th: “The car is actually pretty good. This morning, we ended up running a little longer on tires than other guys and were still able to maintain our lap times. I feel like the car will be solid in the race tomorrow and hopefully we can take advantage of the right opportunities along the way. We’re not that far off from being able to pick able to pick off a few guys for a single-digit finish. That is definitely in play for us, so that’s what we’re going to shoot for.”

It is open wheel racing in SoCal at its finest Sunday!