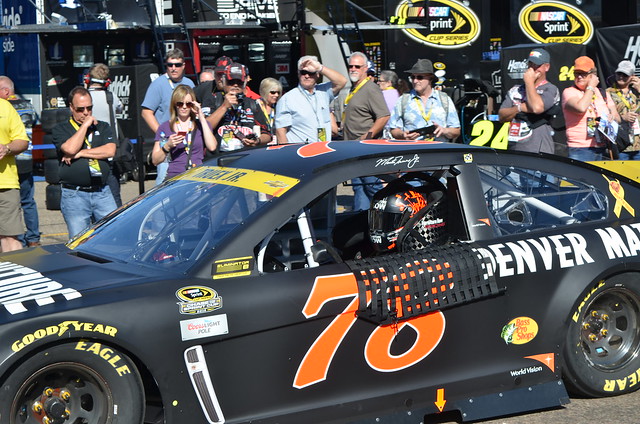 Martin Truex Jr. might be the Holly Holm to Kevin Harvick’s Ronda Rousey in Sunday’s Ford EcoBoost 400 at Homestead-Miami Speedway.

Considered the Cinderella of the NASCAR Sprint Cup Series season due to his struggles last year and the fact he’s the only driver for Furniture Row Racing, based far from NASCAR’s North Carolina hotbed in Denver, Colorado, Truex might actually be the driver to beat at Homestead.

In 10 starts at the Miami oval, the No. 78 Chevrolet driver has no wins, three top fives (30%), seven top 10s (70%) and a 10.0 average finish (second among active drivers). What sets him apart from the rest of the Championship 4 at Homestead is his loop data success. He tops the Championship 4 drivers in Homestead average running position (9.0, second among active drivers), driver rating (106.6, third) and average Green Flag speed (162.357 mph, first).

A Truex championship would make him the first title-winner from New Jersey and just the second from the Northeast (Bill Rexford, New York).

Additionally, Truex would be the first driver from a one-car team to win an NSCS championship since Alan Kulwicki achieved the feat in 1992.