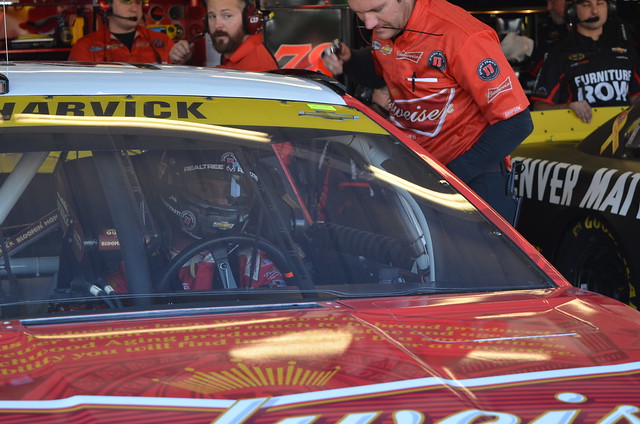 Harvick heads to Homestead as its reigning race winner. He had to finish first to win the championship last year, otherwise runner-up Ryan Newman would have taken home the title. In 14 career starts at Homestead, Harvick has one win (7.1%), six top fives (42.9%) and 12 top 10s (85.7%). His 7.6 average finish at the 1.5-mile track ranks first among active drivers. He also owns the fourth-best driver rating (102.5) and average running position (10.0) among active drivers at Homestead.

At Phoenix on Sunday, Harvick placed second – his 15th top-two finish of the season and the most in the NSCS since Jeff Gordon posted 19 in 1998.

A Harvick championship would be the third for Stewart-Haas Racing, which has won titles with Harvick (2014) and Tony Stewart (2011).