Noah Gragson has one NXS start at Homestead. He started
10th and finished fourth after leading 10 laps last season.
• After eight races in the 2020 season, Gragson leads the way
for JRM with two wins, five top fives and six top 10s.
• The PUBG Mobile colors will adorn the No. 9 Camaro for both
races this weekend as it celebrates its two-year anniversary.
• Gragson will compete for the $100,000 prize in Xfinity’s
Dash4Cash on Sunday afternoon. The Las Vegas native took
home the cash last weekend at Atlanta.

“Homestead is a track that I have circled on the
schedule every year and the fact that we get to run a
doubleheader here this year makes me even more
excited. I love being able to run up on the wall and
this is the epitome of that. Early in the run you’ll see
guys utilizing the bottom but once those tires start to
go, we will be moving right up and only a few guys
can do this well. Thanks to Xfinity, we will be running
for the $100k again on Sunday after winning it last
weekend, so that gives us extra incentive to go out
there and win the race. ” 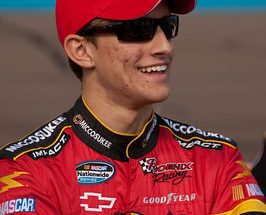 James Buescher Back After Five Years 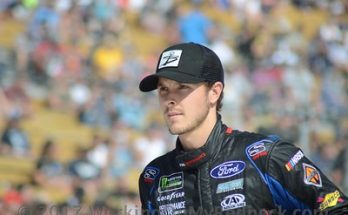 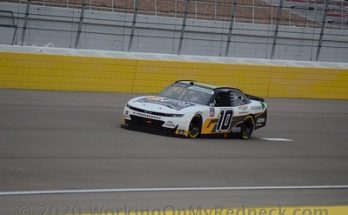