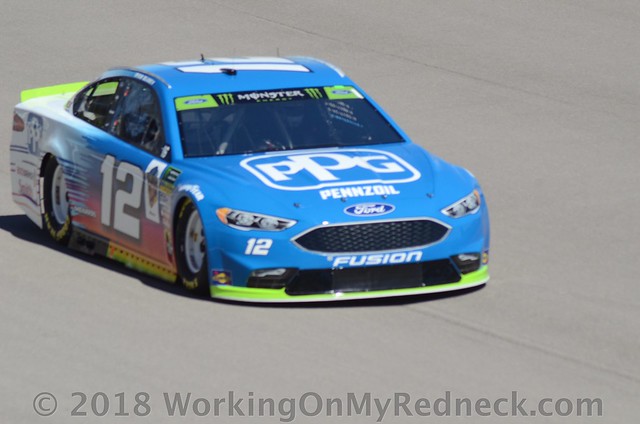 It was a huge statement for Team Penske, which boasts two first-round winners in Keselowski and Blaney and has all three of its drivers – also including Joey Logano –advancing to this next round of the Playoffs.

Of the three Penske drivers, Keselowski is the only one with a victory (2012) at the one-mile Dover track and he still holds the track qualifying record with a lap of 164.444 mph set back in May, 2014. Keselowski, who enters this race ranked fourth as the standings re-set, has four top-10s in the last five Dover races and led 108 laps in the spring race this season, but finished sixth.

The fourth race of the 10-week Playoff has been especially successful for Logano, who has won the fourth race twice – at Kansas in 2014 and at Charlotte in 2015. But the switch in venue to Dover this season may prove to be especially challenging.

Last week’s winner Blaney has a record at Dover that is a bit up and down. He’s still looking for his first top-five there but has two top-10s in five starts with an average finish of 21.8. He was eighth in the spring, tying his career-best mark set in his first start there in 2016.