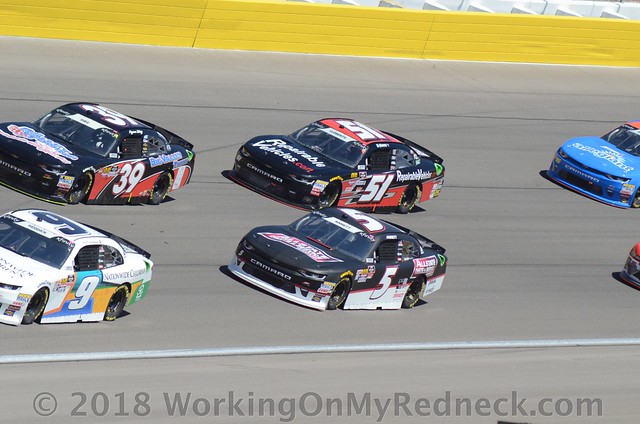 • Michael Annett’s best finish at Dover in 13 NXS starts came in the fall of 2012, when the Iowa native finished third.

• Annett has been markedly consistent at Dover, completing 99.6 percent of the laps attempted in his 13 starts on the 1-mile concrete oval.

• On 1-mile tracks while competing in the Xfinity Series, Annett has earned two top-five and seven top-10 finishes during his tenure.

• The familiar colors of Pilot Flying J return to the No. 5 this weekend at Dover and will be on Annett’s Chevrolet for the remainder of the season.

“After running the Roval last week, I’m ready to get back to the ovals this weekend at Dover. It’s a track that we’ve run pretty well on and seems to suit my driving style. We had a good run going at Charlotte until that restart, and we were in the top 10 when we got into that accident. These last five races of the season are very important for us, and we’re taking each one on with the goal of getting better every time out. Dover is a good place to put some of the things we’ve learned to use.”