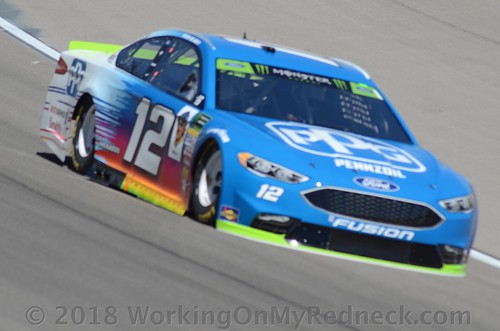 Quote: “It was a long night for our team. We just couldn’t seem to find what we needed to be better at Richmond. We’ll focus on Charlotte and trying to make it to two round.” 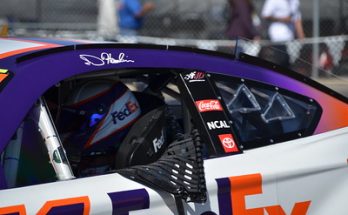 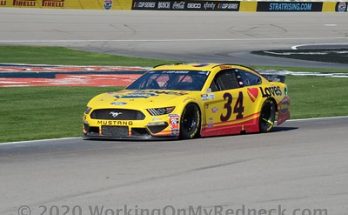 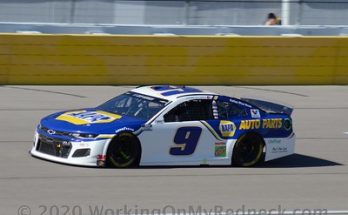