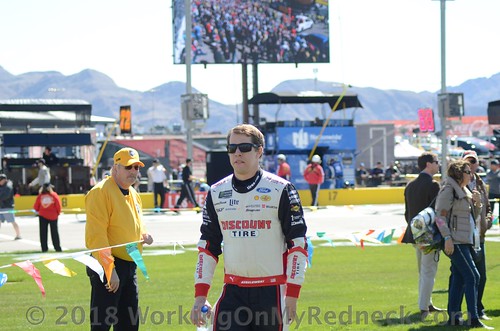 Quote: “I want to thank everyone at Wabash National for coming on board with us this weekend. We had a tough day for sure but we’ll bounce back strong next week at Michigan.”