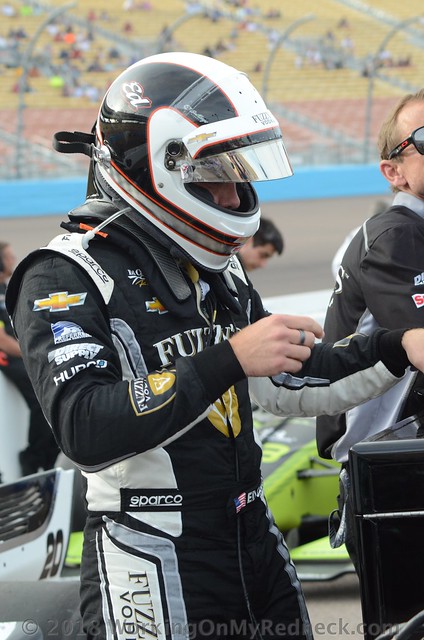 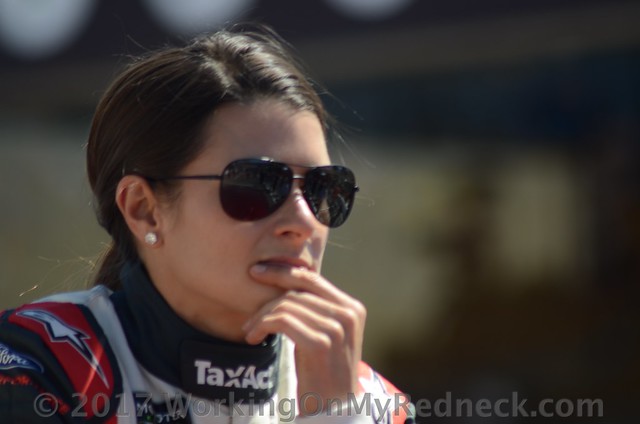 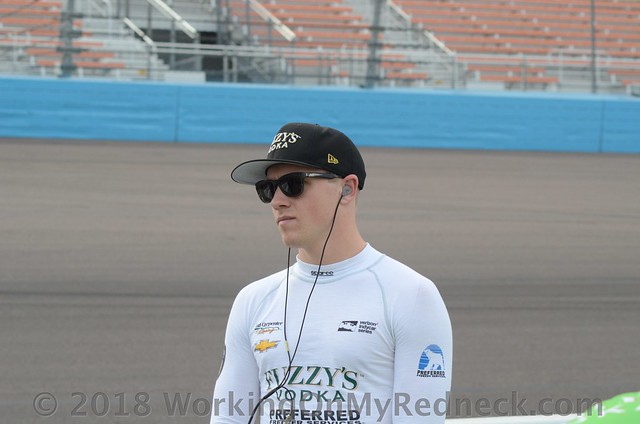 DANICA PATRICK, No. 13 GoDaddy Chevrolet: “Definitely not a great ending, but I said before I came here that I feel like if it’s a complete disaster, ‘complete’ like as in not in the ballpark at all, look silly, then people might remember that. If I win, people will remember that. But probably anything in between might just be a little part of a big story. I feel like that’s how it is. I’m appreciative for all the fans, for GoDaddy and for Ed Carpenter Racing for giving me a good car. For sure, I’m very grateful for everybody and for being able to finish it up like I wanted to. It still was a lot of great moments this month, a lot of great moments this year.”
ED CARPENTER, No. 20 Fuzzy’s Vodka Chevrolet: “I’ll feel pretty good about this in a couple days, I think. The team really did a great job all month long, all day long, really. Pit stops were really good. It was almost like being out front early probably hurt us a little bit, just because guys started saving fuel a little earlier. We got behind on the fuel save. Track position was everything we thought it was going to be coming into the day. You heard the drivers talk all week. Just couldn’t quite get it back from (Will Power). We were saving fuel through the middle part of the race when everyone was essentially trying to cut out a stop. That was a little odd. You never know how these races are going to unfold. I thought, for the most part, the team executed well. All in all, I thought if Will (Power) won the race and we ended up second, and we’ll be happy with that. We’ll come back stronger next year.”
SPENCER PIGOT, NO. 21 Preferred Freezer Services Chevrolet: “We started off well, then came the speeding penalty and next thing I know, we’re a lap down. We weren’t able to get it back. I know we had enough speed to finish in the top ten, but, unfortunately, we didn’t have that luck and finished farther back. I’m still really thankful for my team, especially the Preferred Freezer guys for giving me a great car all month and our fans, too. It was good to be a part of it all.”
TIL NEXT TIME, I AM STILL WORKING ON MY REDNECK!