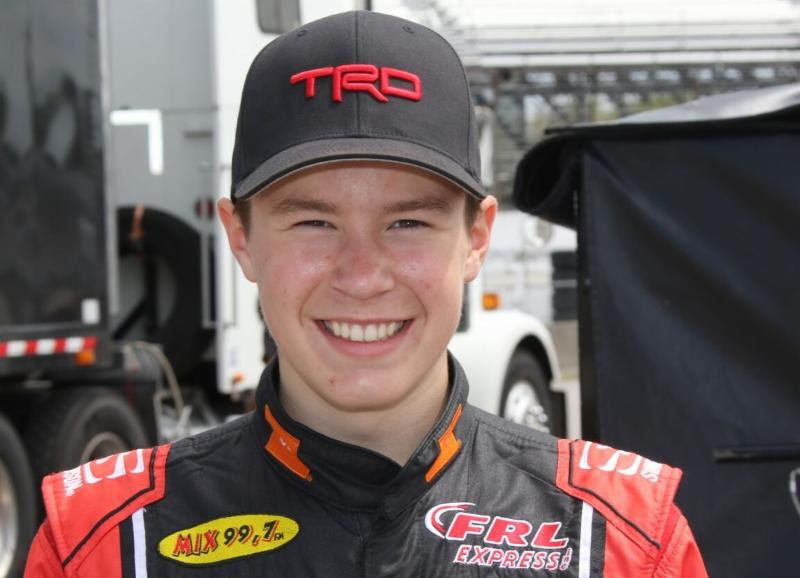 Lessard is scheduled to compete for the CARS Super Late Model Tour championship and will also compete in several high-profile Super Late Model events this year, including The Rattler at South Alabama Speedway in Kinston, Ala., the North South Super Late Model Challenge and the All American 400 at Fairgrounds Speedway in Nashville, Tenn., the U.S. Short Track Nationals at Bristol (Tenn.) Motor Speedway, the Winchester 400 at Winchester (Ind.) Speedway and the Snowball Derby at Five Flags Speedway in Pensacola, Fla.

The Quebec native captured the 2016 CARS Super Late Model Tour championship after recording four wins, one pole, 157 laps led, eight top-five and nine top-10 finishes across 10 races. He also finished inside the top-10 in three premiere events that year; the All-American 400, the Winchester 400 and the Snowball Derby. In 2017, Lessard added his fifth career CARS Tour win while competing in a limited schedule, captured the pole and won the shootout race for the inaugural U.S. Short Track Nationals at Bristol and posted an average finish of 11.5 in two ARCA Racing Series starts.

“Raphael has put himself on the map in the Super Late Model world the last few years and we’re excited to see what he can do behind the wheel of our No. 51 Toyota in 2018,” Kyle Busch said. “To be able to win races at such a young age while also learning a new language and how to communicate with his team is pretty remarkable, so we’re confident that he’s only going to get better as he continues to mature both on and off the track.”

“I’m really excited to join Kyle Busch Motorsports for the next step in the development of my career and looking forward to the opportunity to learn from Kyle and everyone involved in the Super Late Model program,” said Lessard.  “I want to thank Toyota Racing Development, my parents and all of the partners that believed in me and made this possible.” 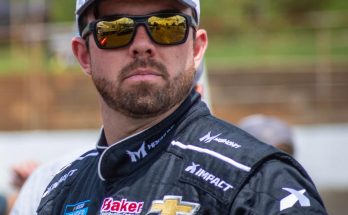 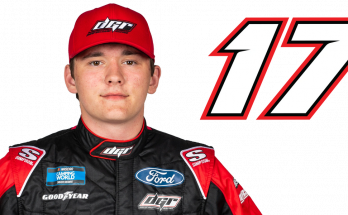 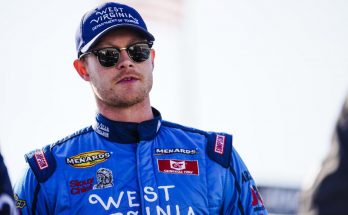