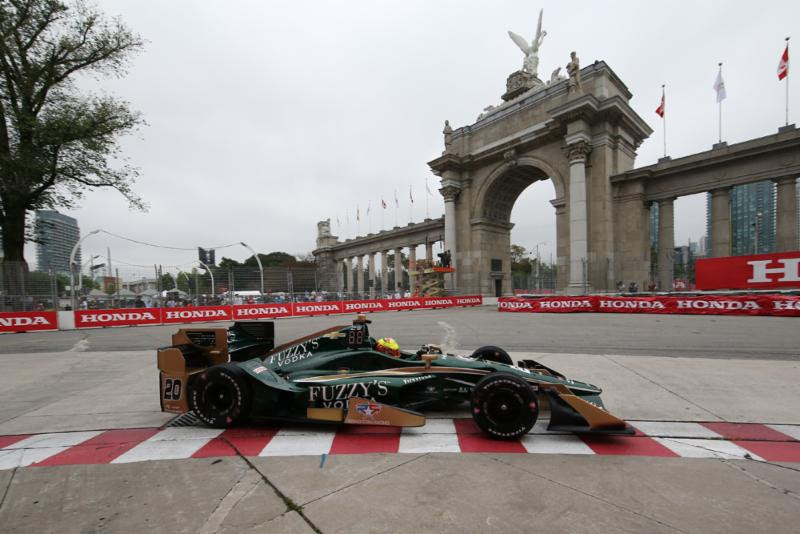 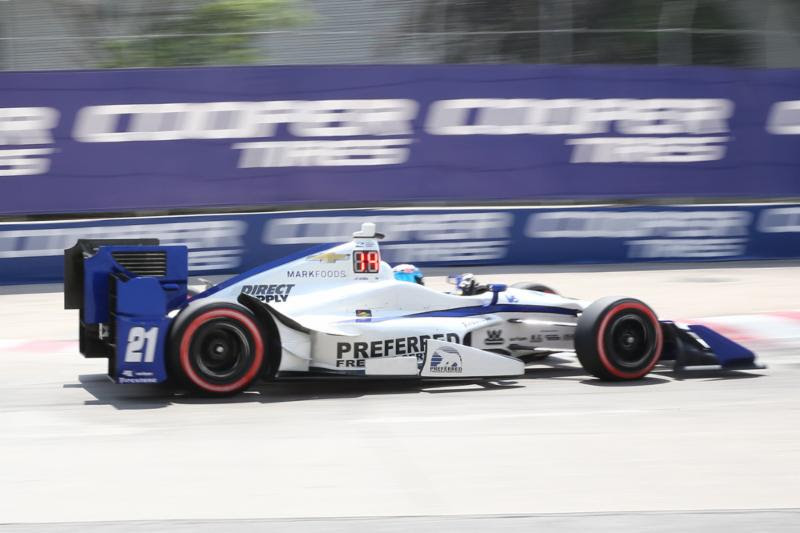 SPENCER PIGOT (No. 20 Fuzzy’s Ultra Premium Vodka Chevrolet), Finished 18th: “The race started off really well. It was tough initially to keep everyone behind me when we were on black and everyone else was on reds at the start. It kind of came to us and we were able to pass a lot of guys and work our way up to fourth or fifth by the end of the first stint. The yellow was going to be bad timing for us anyway, but after that restart I had some contact with Sato. His wing cut my left rear tire. We had to make a stop for that and that put us in the back for the rest of the race.  We never caught another yellow to make up for it. Another promising race that went the wrong way for us. Overall, I’m really happy with everything the Fuzzy’s Vodka guys did, a big thanks to them!”

JR HILDEBRAND (No. 21 Preferred Freezer Services Chevrolet), Finished 13th: “I thought we were looking good to save fuel and go long on that first stint if we didn’t get hit with that first yellow. At that point, we were just stuck in the back saving fuel for the rest of the race. A bummer because we definitely made some progress this weekend, had a much better start and we were looking on the racy side. We’ll have to wait for the next one.”