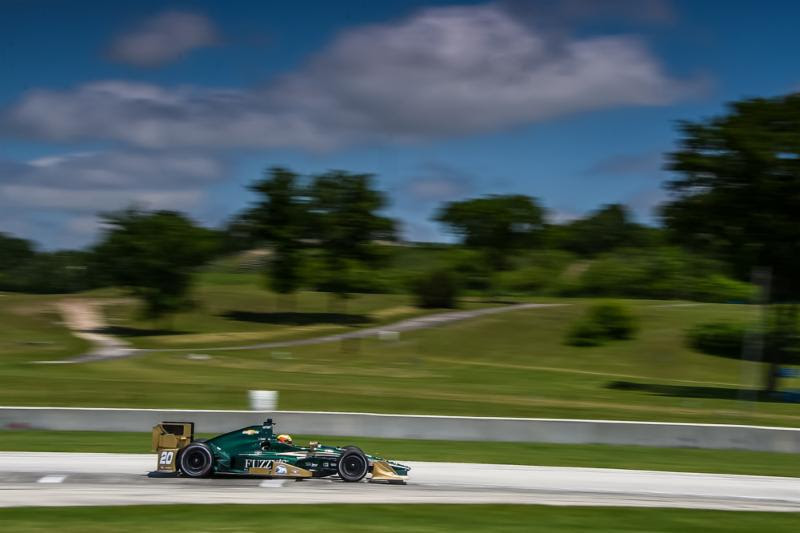 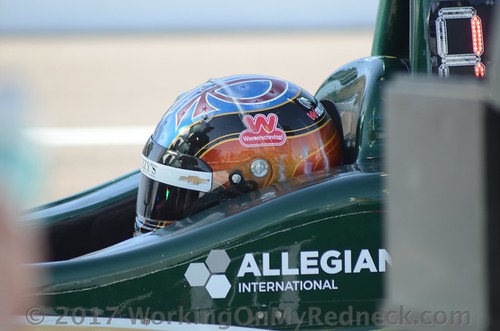 SPENCER PIGOT (No. 20 Fuzzy’s Ultra Premium Vodka Chevrolet): “Road America is one of the best tracks I’ve ever been to. Nothing beats driving an Indy car around there! We had a pretty good run there last year and have been strong on the road courses so far this season, so I’m excited about our potential this weekend. It’s the home race for one of our partners, Direct Supply, so hopefully we can get a good result for them! It’s been nice for everyone to have a few days off since Texas, but I know the Fuzzy’s Vodka crew is looking forward to being back at the track and fighting for a good result.”

JR HILDEBRAND (No. 21 Direct Supply Chevrolet): “This is one of the events on the calendar that you circle at the beginning of the year and look forward to until you get there! I’m so glad that Verizon IndyCar Series races at Road America again and that I get to be a part of it. I can’t wait to get out on track in the Direct Supply car this weekend!”