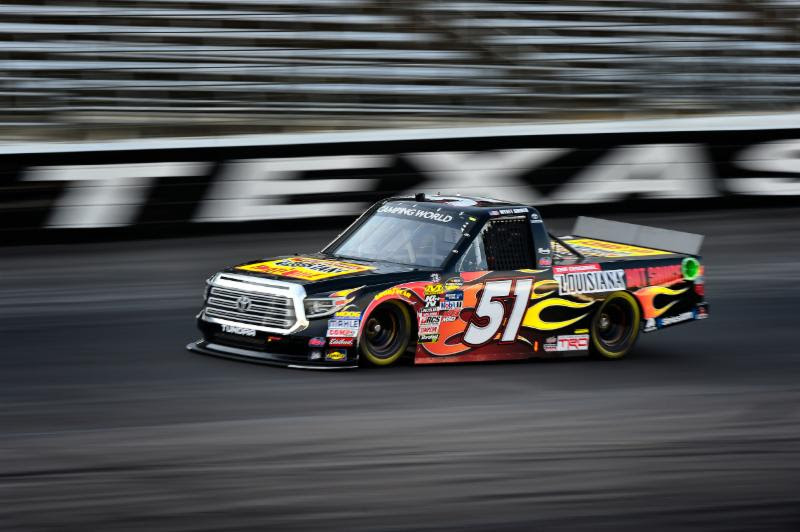 In only his second NASCAR Camping World Truck Series (NCWTS) race of the 2017 season, Myatt Snider finished 16th after being involved in a late-race incident in Friday’s Winstaronlinegaming.com at Texas Motor Speedway.