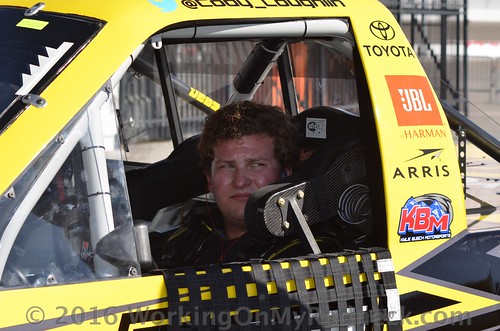 “Charlotte was a track that I always thought looked tricky. After testing there I can say that it definitely is a bit tricky, but not as tricky as I initially thought it would be. I actually ended up enjoying the track by the end. That test certainly helped the team and I, and it gives us confidence that we will have a good showing.”