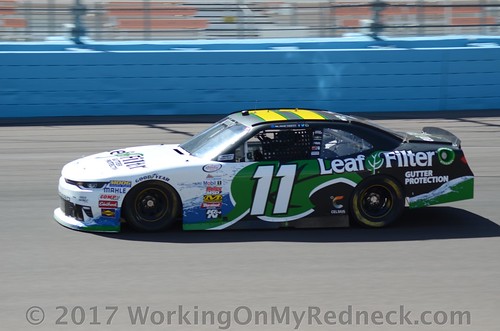 “I’m so glad we were able to come out of Bristol mostly unscathed and with such a positive result,” said Koch. “It’s a relief to pick up our first top-10 of the season and awesome we were able to move up in points today, too. I look forward to continuing the momentum at Richmond next week.”

The weekend got off to a rainy start as the schedule reduced NXS practice time to just 55 minutes on Friday afternoon. Koch ended practice 13th on the speed charts and was satisfied with the handling of the No. 11 LeafFilter Gutter Protection Chevrolet Camaro.

Mother Nature allowed for Koch and the NXS to commence with qualifying on Saturday morning, where the driver of the No. 11 machine picked up a 16th-place starting position, a career-best at BMS. He fired off from that position on Saturday afternoon for 300 laps in the Fitzgerald Glider Kits 300 at BMS.

In the first 25 laps of the event, Koch was quiet on the radio as he settled into the 17th position. He ran there for the majority of Stage 1 until the caution flag was displayed at Lap 80 with just five laps remaining in the stage. Stage 1 ended under caution with Koch scored 17th. Crew chief Chris Rice elected not to bring Koch down pit road under the caution, allowing him to get back on the lead lap and restart 10th on Lap 95, the start of Stage 2.

By Lap 100, Koch had raced his way up to the ninth position and said the car was pretty good after having fought loose and then tight conditions earlier in the race. The second caution of the race flew on Lap 120 while Koch was running 10th. The team pitted for fresh tires and fuel to restart 10th on Lap 129.

Koch had raced his way up to the eighth position by Lap 150 as rain began falling on the speedway. NASCAR displayed the caution and then the red flag for rain with eight laps remaining in Stage 2. The field returned to caution after a nearly one hour, 40 minute red flag. Koch restarted second after other drivers elected to pit, but older tires relegated him to a fifth-place finish when Stage 2 ended at Lap 170. The fifth-place stage finish earned him six stage points to go toward his race total.

Koch reported under caution that he had lost rear grip so he visited pit road on Lap 172 for fresh tires ad fuel. He restarted 13th on Lap 177, the beginning of Stage 3. With 100 laps remaining in the event, Koch reported that he needed help with his turn. The caution was displayed nearly 20 laps later, at which point Koch said the car had really tightened up. He came down pit road under caution from the 14th position on Lap 230 for tires, fuel and a track bar adjustment. Koch restarted 11th on Lap 235.

The caution was displayed again three laps later while Koch ran 10th. He restarted in that position with 23 laps remaining in the event, but the field was slowed again with just 10 laps remaining in Saturday’s 300-lap event. Koch reported that the nose of his car may have a little damage, but that it was not significant. He restarted eighth with three laps to go and was able to cross the finish line ninth after hard side-by-side racing to the checkered flag.

Koch’s ninth-place finish at BMS allowed him to advance to the seventh position in the NXS championship standings. 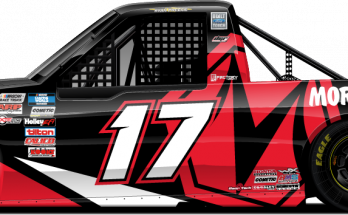 Ryan Preece Rolls On To Pocono 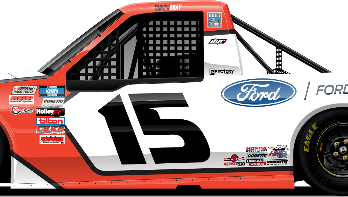 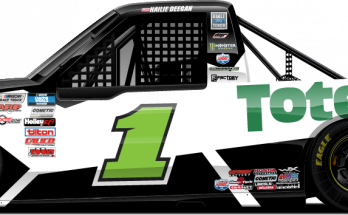