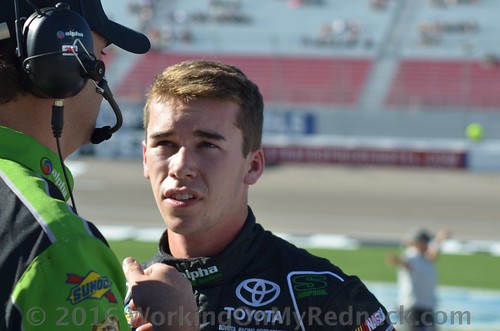 Now that you have one race under you belt with NASCAR’s new race format, what are your thoughts on the three stages?

“I like the stages because it rewards performance throughout the entire race, and doesn’t penalize a driver for an incident towards the end. Daytona was an example of that for our No. 27 Safelite team. We ran strong and finished third and sixth in the first two stages, but got wrecked going for the win on the last lap. Although I finished 12th, I am fourth in points due to our performance overall. I also think it gives the fans excitement from the green flag to the checkered flag.”

You had a strong run in Atlanta last year, do you think this is a track where you can get your first career win?

“Our No. 27 Safelite Toyota Tundra was really fast at Daytona, and we have another fast Tundra ready for Atlanta. Last year at Atlanta we had to overcome adversity with a handling situation created by a pit stop, and had to work our way up through the field. We were three wide at the stripe and we finished sixth. This year, Eddie (Troconis) and the ThorSport Racing guys put together a new, fast Tundra, and we’re confident going into Saturday’s race. If we don’t have any bad luck, we are confident our Safelite Tundra is strong enough to put us in a position to win.” 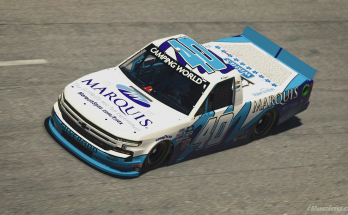 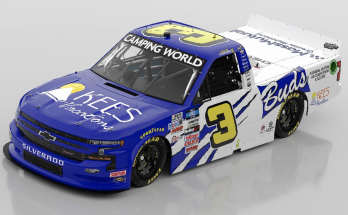 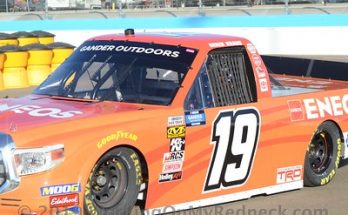