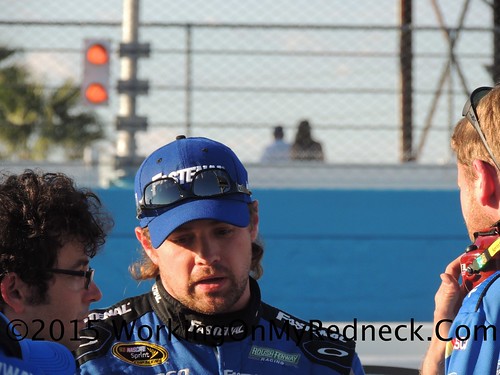 “I’m really looking forward to getting back in the XFINITY car this weekend at Phoenix,” Stenhouse said. “With this being one of the XFINITY Chase cut-off races, I think having the extra car for RFR could be beneficial for Ryan (Reed) and Bubba (Wallace), just in information sharing as they are trying to advance.

“The SunnyD paint scheme is one of my favorite paint schemes and will definitely stand out under the lights at Phoenix. Hopefully I can go park this Mustang in victory lane.”