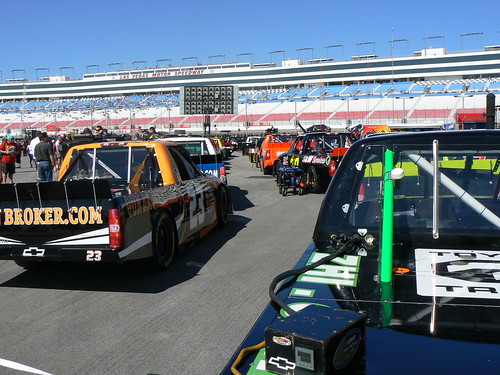 The winning number for the North Carolina Education Lottery 200 was “SIX”!  Six is the number of the Eddie Sharpe Racing CollegeComplete.com #6 Chevy Silverado driven by Justin Lofton.

The North Carolina Education Lottery 200 also had a couple of firsts.  The win at the Charlotte Motor Speedway was the first career win for both Lofton, as well as for Eddie Sharpe Racing in the Camping World Series.

Check out the unofficial results from the North Carolina Education Lottery 200.

When the starts come out at Charlotte, the gloves come off! 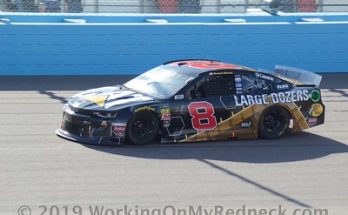 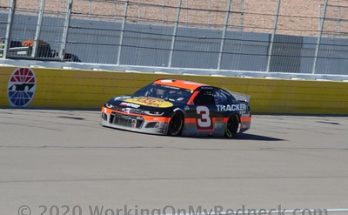 Austin Dillon Did What They Needed To Do At Bristol

Harvick Had ‘Em Covered At Bristol