Did not complete initial qualifying attempt due to mechanical issues resulting in an engine change, posted time for 25th position during a second run – his only four-lap attempt today, was in the Priority Lane for a third attempt when rain ended the day

“It was a pretty disappointing day. We didn’t really do much and the running that we did do was pretty under par. We need to look and see what we did wrong and hopefully make corrections so that we are better in the race.”

Day One of qualifying for the 106th Running of the Indianapolis 500 Presented by Gainbridge came to completion under dark skies. Rain ultimately ended the day early and locking in grid positions 13-33. Included in those positions is Alexander Rossi in 21st, Marco Andretti in 23rd, Devlin DeFrancesco in 24th and Colton Herta in 25th. Pole Day takes place tomorrow and will include a running of the Fast 12 and then finally the Firestone Fast Six. Romain Grosjean ended Day One in ninth meaning he will take part in Pole Day. He was the fifth-fastest Honda and the second-fastest rookie. Pole Day will be broadcast live on NBC’s Peacock, INDYCAR Radio, Sirius XM and for international fans, the INDYCAR Live! App. 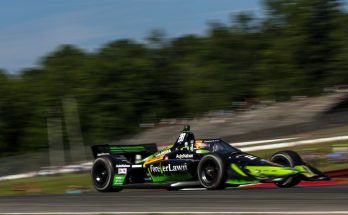 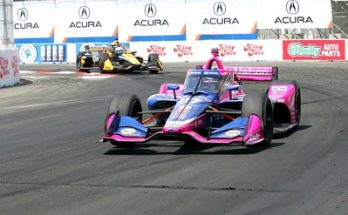 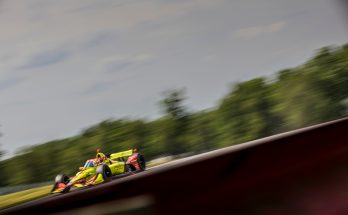