“Coming off a great Cup Series NextGen Test at the Charlotte Motor Speedway Roval this week, I’m excited to get back behind the wheel of the No. 31 JAR Chevrolet in the Xfinity Series this weekend at Texas and compete.” Stated Grala.

“Jordan has assembled a great group of guys and drivers with his first-year team, and I am proud to have the opportunity to be a part of it. They gave me a great car last time out at Road America, and I’m confident we can earn a great finish at TMS. To have the Bommarito Automotive Group Halloween paint scheme on the car for the month of October is something I hope all our fans will be excited about.”

Having competed full-time and partially in NASCAR’s top three series for the last six seasons, the 22-year-old Boston, Mass. native holds 73 starts to his credit collecting one win, 10 Top-5’s and 28 Top-10 finishes. In 33 career NXS starts, Grala has raced to four Top-5 finishes, and nine Top-10’s.

In the spirit of the upcoming Halloween holiday Grala’s No. 31 Chevrolet Camaro SS will debut a unique ‘Boo-mmarito’ Automotive Group Halloween themed livery. 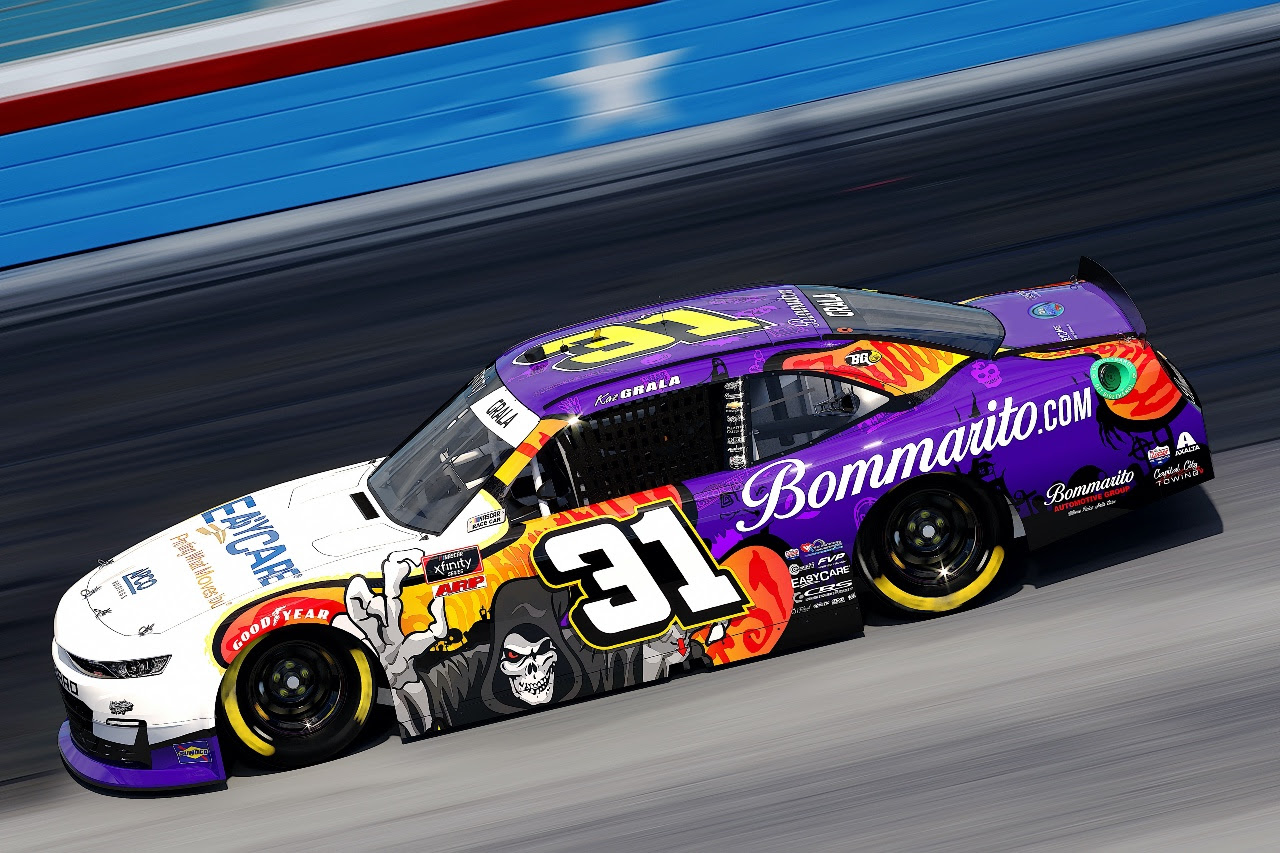 “John, Chuck and everyone at the Bommarito Automotive Group have always been super supportive of new things to bring excitement to the team.” Stated JAR President Jordan Anderson.

“This weekend with a fan-favorite like Kaz in the car I thought it would be a cool idea to change it up a bit and run a Halloween theme on the No. 31 Chevrolet. We’ll also be featuring EasyCare on the hood as we continue to see success building our automotive group of business-to-business partners through different dealer groups.”

Now in the sixth year of supporting Jordan Anderson Racing; Bommarito Automotive Group currently operates 20 automotive franchises throughout every St. Louis neighborhood led by President John Bommarito and the over 900 dedicated team members. What once started as a vision to have one Bommarito vehicle in every driveway, is today a reality thanks to the family’s “Where Price Sells Cars” mission. 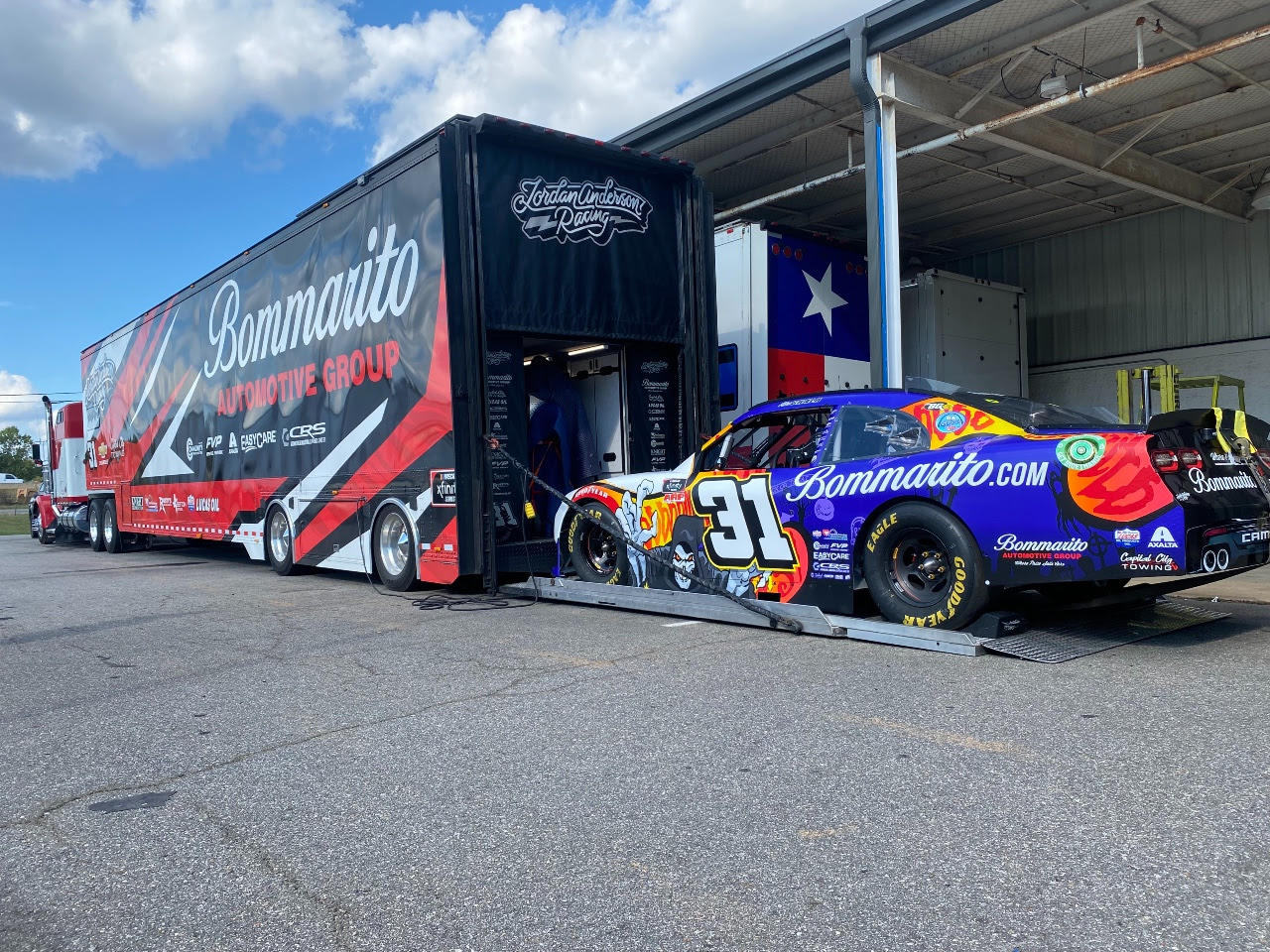 Joining Bommarito Automotive Group as a partner on the JAR No. 31 Chevrolet Camaro SS for the Andy’s Frozen Custard 335 is EasyCare Vehicle Service Contracts, a division of APCO Holdings.

Since 1984, EasyCare has been a leader in the automotive industry helping some of the most successful dealerships in the nation drive results in their stores with a full suite of driver benefits, innovative dealer services, and industry leading customer service.

The NXS Andy’s Frozen Custard 335 will be broadcast LIVE on NBC and the NBC Sports App at 3:00 PM EST on October 16 and aired LIVE on the Performance Racing Network (PRN) and on SIRIUS/XM NASCAR radio Channel 90.