Gray enters Salem Speedway for his first career appearance at the track and 11th race of the ARCA Menards Series season.

Last Thursday night, the Ford driver earned his second straight victory with the ARCA Menards Series West at The Bullring at Las Vegas Motor Speedway. He led 123 laps and took the lead for the final time on lap 72 en route to this third career West Series win.

On tracks less than one mile in length with the ARCA Menards Series, Gray has 11 top-fives and 13 top-10s in 14 starts.

Since returning from injury in July, the 16-year-old pilot and his crew chief Chad Johnston have been incredibly consistent with the national series racking up eight top-fives and finishing no worse than seventh in nine races. 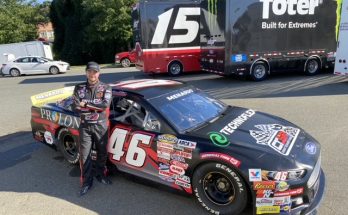 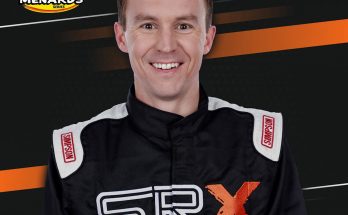 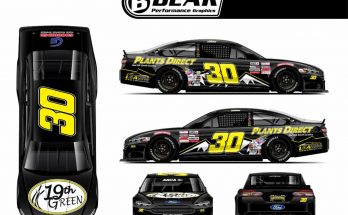