The 18-year-old driver last competed on July 3rd at Irwindale (Calif.) Speedway with the ARCA West series behind the wheel of the #54 for Naake-Klauer Motorsports. He qualified second and finished third in the 150-lap event.

Saturday will be the first appearance at the 7/8-mile oval for Iest.

In five ARCA East starts with DGR this season, the Madera, California native has four top-fives and five top-10s with three fifth-place finishes, an eighth and a second. 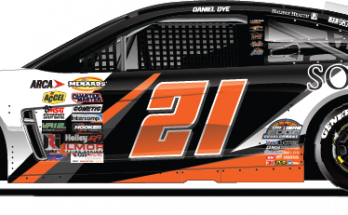 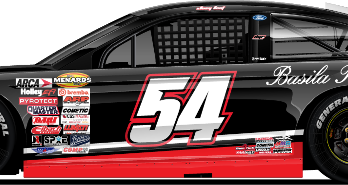 Joey Iest Backed It Into The Fence At Iowa