BMR was recognized with its 10th series championship, which established a new record for winning championships in the series and for NASCAR Regional Touring overall.

Love, driver of the No. 19 NAPA Power Premium Plus Toyota Camry, led the way among the four rookies in BMR’s lineup of drivers in 2020. Gracie Trotter, in the No. 99 ENEOS Toyota Camry, finished third in the championship standings – just six points out of second.

In addition to winning the championship, Love swept the year-end awards in the series. Topping that list was the Bounty Rookie of the Year award. With three victories, he received the General Tire Victory Bonus for winning the most races. For the 369 laps he led, he won the Valvoline Lap Leader Award. And for the four poles he won, Love received the season-long General Tire Pole Award.

He also led in other statistics – including a best average finish of 3.9 and best average start of 3.7. He also ranked first for laps completed, with 1,238 laps. With nine top-five finishes, he led that category, as well.

Trotter – a 19-year-old from Denver, North Carolina – scored her first career series win at The Bullring at Las Vegas Motor Speedway to become the first female winner of an ARCA Racing sanctioned event. In addition to the win, she had seven top five and 11 top 10 finishes. She was the only series driver to finish in the top 10 in all 11 series races in 2020.

Trotter completed 1,236 laps this season – which ranked second, just behind Love. In addition, she led 95 laps. In finishing third in points, she matched the highest position by a female driver in the final standings in the ARCA Menards Series West or East.

Scelzi – an 18-year-old from Fresno, California – also captured his first career series win in his rookie year, with a thrilling late-race pass at Roseville. He finished the year with a win and a pole award, along with seven top fives and nine top 10s.

Hollan, 19, of Broken Arrow, Oklahoma, had a consistent season in her first year of racing on asphalt. She wrapped up her rookie season with seven top 10 finishes in 10 races.

TIL NEXT TIIME, I AM STILL WORKING ON MY REDNECK! 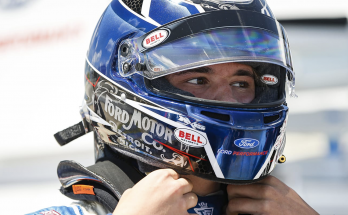 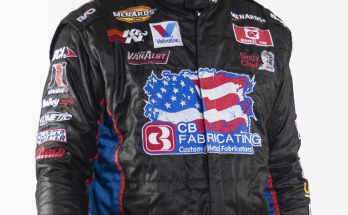 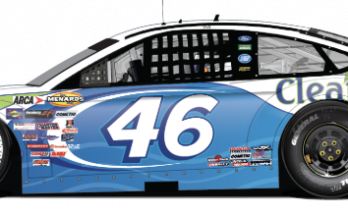