Greg Ives is ready to tackle Kansas Speedway in the Round of 8 this weekend.

The crew chief of the No. 88 team is optimistic Alex Bowman will do well at the Kansas track, even though the stakes are higher than ever this late into the season.

“I feel like we are going to have a great car in Kansas,” Ives said Monday on SiriusXM. “It is one of those tracks that we have had marked on our board like, ‘Hey, this is another place we can win at.’ We have the car capable to do that and we have a team capable of doing that. We got to adjust to the track, adjust to putting some speed in the car … just a lot of different things to consider.”

Ives said since there are three races left before the Championship 4, it’s crucial Bowman and the 88 teams runs in the top five throughout the race to earn stage and playoff points. He added there has been little time to relax and relish in Bowman reaching the Round of 8 for the first time in his Cup Series career.”

“As these rounds go on, it doesn’t get easier. It definitely gets harder,” Ives said. “We are going to a racetrack I feel like we can have great success at – some place that we can go out there and win. That’s where the focus has to be.”

After Kansas, the Round of 8 will head to Texas, then Martinsville before the final race of the year at Phoenix. Ives said out of the three tracks, Kansas is where the No. 88 team feels the most comfortable and that it’s crucial the crew takes advantage of that. He added just racing well won’t cut it this late in the season. 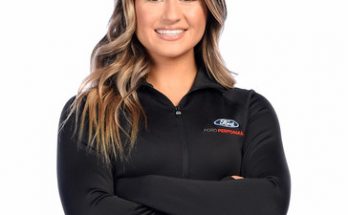 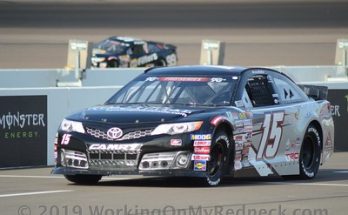 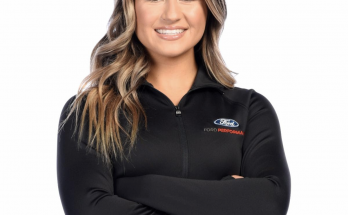 ARCA Heats Up At Talladega