“I want to start with apologizing to the 38 (Todd Gilliland). It’s so hard to pass here and I got the opportunity to get to his inside and just was really loose getting in and he was close to my door. They were having such a good day and me and Todd are buddies. Hate to do that to him. They’re a strong team. He owes me one.

Hats off to my guys. Great adjustments all day long. Came from 17th and had my work cut out for me. I just tried to do clean passes and I had to be really aggressive. Chevrolet Accessories, Team Chevy, GMS Racing, GMS Fab shop, Jeff (Stankiewicz, crew chief) and all my guys, my family back home thank you guys! Happy to get another win before playoffs start.” 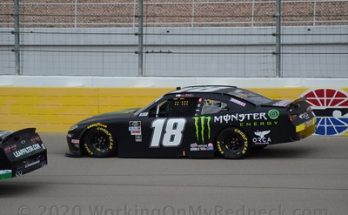 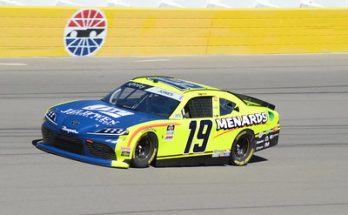 TMS Is One Of Brandon Jones’ Favorites