What To Watch For:

This week at Kentucky Speedway marks the second doubleheader weekend of events at the same track for the NASCAR Xfinity Series in 2020; the first was at Homestead-Miami Speedway and with the recent scheduling announcement the series will do it a third-time at Dover in August.

Joey Logano and Austin Dillon are tied for the series-most poles at Kentucky with three each.

Kyle Busch, Joey Logano and Brad Keselowski are all tied for the series-most wins at Kentucky Speedway with three each.

Only one former series Kentucky Speedway winner is entered this weekend – Stephen Leicht – who won at Kentucky in 2007. 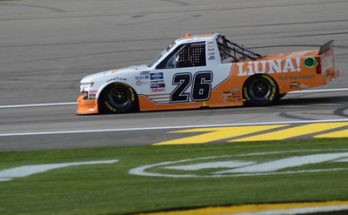 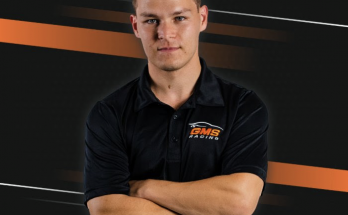