Grant Enfinger’s No. 98 Curb Records Ford F-150 welcomes back Champion Power Equipment and will roll off from the seventh starting position, following a random draw, for Saturday’s NASCAR Gander RV & Outdoors Truck Series Buckle Up In Your Truck 225 at Kentucky Speedway.

Enfinger will make his fourth career Gander Trucks start at Kentucky. In three previous series starts at the track, the ThorSport Racing driver has a pole award (2019) and track-best finish of sixth (2018) en route to one top-10 finish.

Since 2003 Champion Power Equipment has earned a reputation for designing and producing the market’s finest power equipment. From our original headquarters in Santa Fe Springs, California, Champion has expanded its North American footprint to include facilities in Jackson Tennessee, Milwaukee Wisconsin and Toronto Canada. Today Champion’s product line has expanded to include portable generators, home standby generators, inverter generators, engines, winches and log splitters. With over 2.5 million generators sold in North America, Champion is a market leader in the power equipment field. For more information, visit: ChampionPowerEquipment.com, or find them on YouTube, Facebook, Twitter, and Instagram.

Curb Records is one of the world’s leading independent music companies. Owned and operated under The Curb Group by Mike Curb since 1962, Curb Records has achieved 433 number one records, over 1,500 hundred Top Ten records and charted over 4,500 total records. Today’s roster includes some of the top names in Country, Christian and Pop/Rock music. Curb Records has produced over 100 Billboard awards and achievements and was recently honored as the 2015 Mediabase Gold Label of the Year. For more information visit: Curb.com or find them on YouTube, Facebook, Twitter, and Instagram. 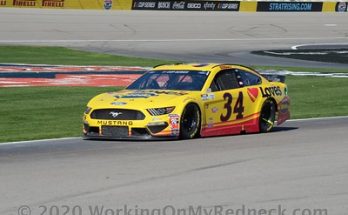 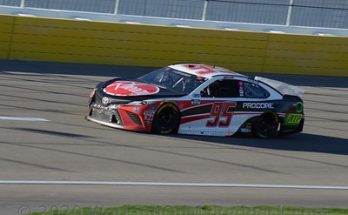 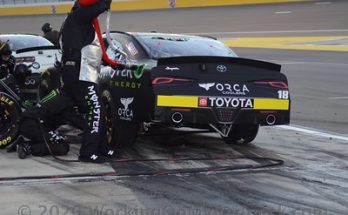