“I feel really confident heading into Phoenix with GMS. Last time we were there we had the fastest car, and I feel like we’re going to be like that again! I’m excited to have the opportunity to go three-for-three in 2020! 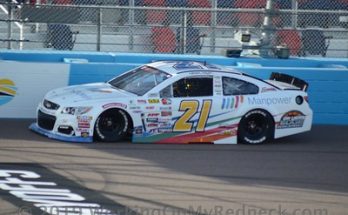 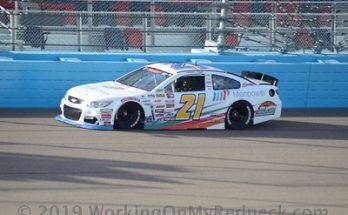 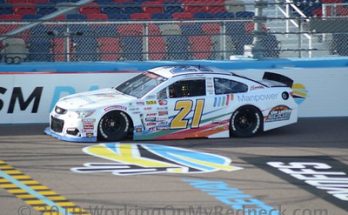 Sam Mayer Starts Off With A Win