“I think overall, as a company, we feel really good about where we ended last season with the 550 (horsepower) package. With us winning Vegas in the fall, Denny (Hamlin) winning Kansas and then Kyle (Busch) at Homestead, all of our cars were really fast at those places at the end of the year, so that gives me a lot of confidence going back to Vegas this weekend. Everyone has had a few months to work on their stuff and get better, so it will be a challenge to keep that advantage we felt like we had late in the season and continue that as we get going with the heart of our season now that Daytona is out of the way.” 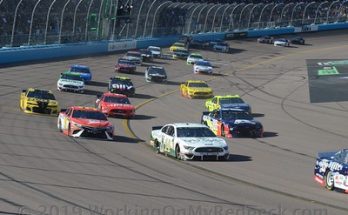 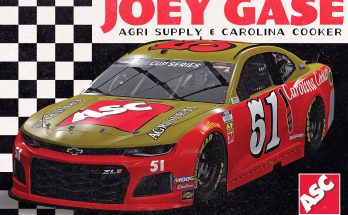