Concerns over the Acura Grand Prix of Long Beach’s future have been allayed after the Los Angeles Angels Major League Baseball team announced a new deal to stay in the city of Anaheim.

In February, Long Beach major Robert Garcia proposed using the beachfront streets and parking area that form a significant portion of the temporary circuit where the grand prix is held as a new location for the Angels to construct a stadium.

With the team’s contract to use its current stadium in Anaheim set to expire at the end of 2020, the search for alternate locations to build a team-owned facility took place, leading Mayor Garcia to offer the site of the 44-year-old motor race as an option to explore.

The search was ended after a compromise was struck to keep the team in Anaheim through 2050.

“Today is the first step in enabling us to invest in our future by building a winning team and delivering a high-quality fan experience, Anaheim Mayor Harry Sidhu said. “After years of uncertainty, we have a path forward for baseball in Anaheim. For every fan who told us to keep the Angels, this proposal would do exactly that.”

The 45th edition of the Acura GP of Long Beach takes place April 17-19. 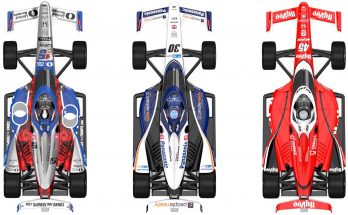 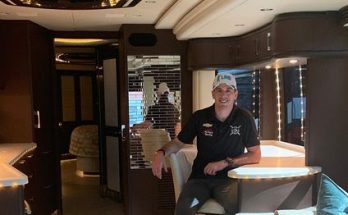