Cole Custer, driver of the No. 00 Haas Automation Ford Mustang for Stewart-Haas Racing with Fred Biagi (SHR), is competing for his first NASCAR Xfinity Series championship Saturday at Homestead-Miami Speedway.

The following are some anecdotes regarding the 2019 NASCAR Xfinity Series title contender.

●  This is Custer’s second straight year in the Championship 4 at Homestead. He finished second to last year’s champion, Tyler Reddick.

●  Custer’s seven wins are the second-most this season, behind only Christopher Bell with eight wins.

●  Custer’s six poles ties him with Bell for the most poles this season. 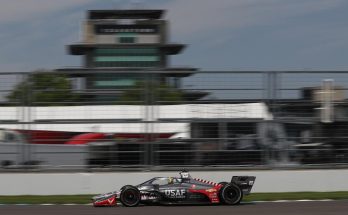