ED CARPENTER, No. 20 SONAX Chevrolet: “WWT Raceway at Gateway will be my last race behind the wheel in 2019, so I am very motivated to end the season on a high note and get an ECR car back in Victory Lane! I have always enjoyed racing at Gateway and we have had some very fast cars at this track, but we haven’t had the best of luck yet. Hopefully, we will have a fast car again and have a chance to fight for a win. I feel like we are coming into this race with positive momentum and I look forward to racing in front of a full house again at Gateway!”

SPENCER PIGOT, No. 21 Autogeek Chevrolet: “WWT Raceway at Gateway is a very difficult track as both ends of the oval are so different. It’s a tough race and can be hard to pass; hopefully, we can be competitive in qualifying and start near the front! We had a good run last year as we finished 6th. We want to have another strong race this weekend at the last oval of the year!” 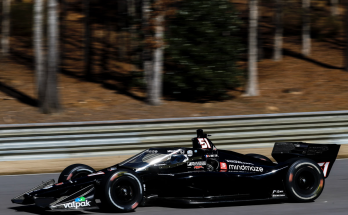 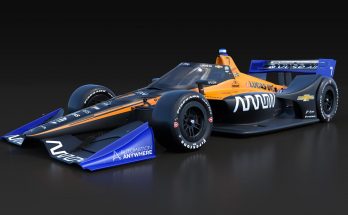