Dale Earnhardt Jr., wife Amy and daughter Isla reportedly were safe and under observation at a local hospital after the private jet on which they were traveling skidded off the runway at Elizabethton (Tennessee) Airport and caught fire.

Airport Manager Dan Cogan said the plane skidded off the end of the runway and caught fire, the report said. Highway 91 at Industrial Drive was closed while emergency crews responded to the scene.

“I can confirm Dale, Amy & (daughter) Isla along with his two pilots were involved in a crash in Bristol TN this afternoon,” Kelley Earnhardt wrote. “Everyone is safe and has been taken to the hospital for further evaluation. We have no further information at this time.” 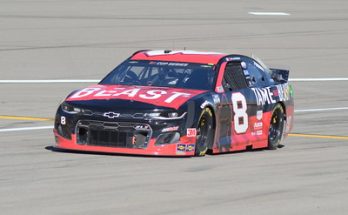 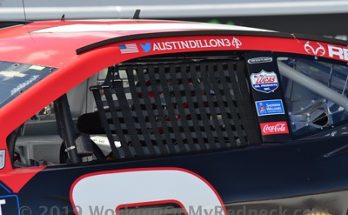 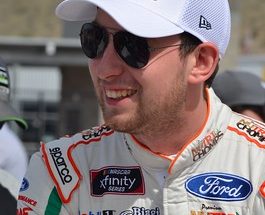