The Beat on Burton:

FIELDS is an award-winning sports general contractor whose projects include natural grass and synthetic turf sports field construction for professional sports teams, universities and municipalities. Headed by principals with a combined 100 plus years of industry experience, expertise and creativity is applied to every project that’s undertaken.

Harrison Burton, Driver Q&AThis is your first start in any series at Michigan.

Is there another track in the Truck Series that you feel is similar and you can draw on that experience?

“I think that Las Vegas and Michigan will be somewhat similar, but Michigan will be kind of its own animal. I’m excited to get on track for two practices on Friday and learn the nuances of Michigan and be ready to go for the race on Saturday.”

How do you feel about your chances of being able to win on Saturday and earning a spot in the playoffs?

“I feel great about our chances this weekend because I know that KBM will bring me a bad fast FIELDS/Sports Force Parks Tundra. We just have to go out and execute as a team. Take away Eldora and we’ve had a stretch of races recently where we’ve been really solid –we’ve been running inside the top five every week. Now we just have to step it up a couple notches and end the day in victory lane.” 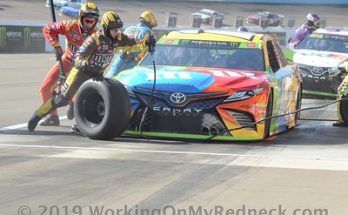 KyBu Looks To Pull One Out Of His Helmet 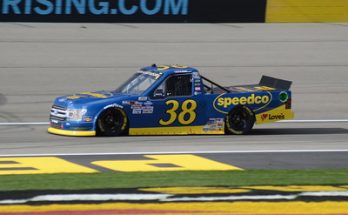 Gilliland May Be Down, But Not Out 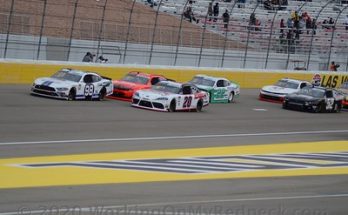