Quotes: “I don’t know, we’ll need to get back to the shop and figure out what happened tonight. We just didn’t have the speed with the Discount Tire Ford Mustang. I thought we had a good shot to compete for the win but that just wasn’t the case.” 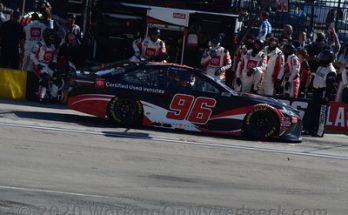