Christopher Bell: “I really enjoy racing at Kentucky and have had some success there in the trucks and I was able to race my way from the back to the front last year in our Xfinity car.  We are in a good spot going into this weekend in our Ruud Supra and we just need to continue to earn stage points and put ourselves in the best possible position for the Playoffs.” 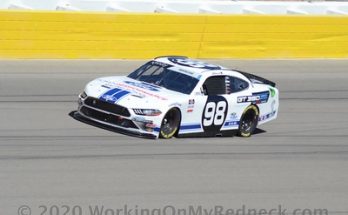