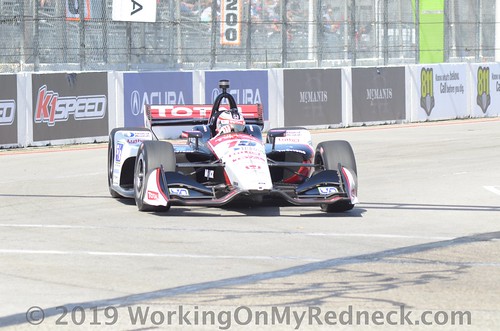 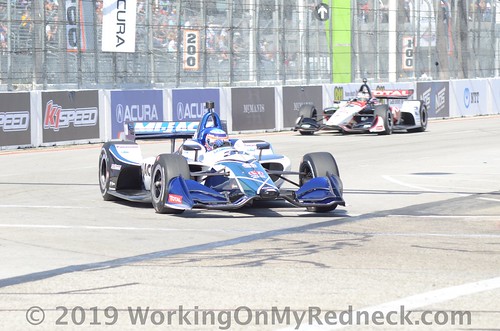 TAKUMA SATO, No. 30 Mi-Jack / Panasonic Dallara/Honda/Firestone:  “The view from pit out is quite good.  Being there should be a good advantage for the race. It was a tough day.  We did try a couple of different directions. Graham and I split the workload but it feels like we are a step behind at the moment and trying to catch up. We’re learning all the time how to do a proper back-to-back.  There is a lot of work to be done tonight.”