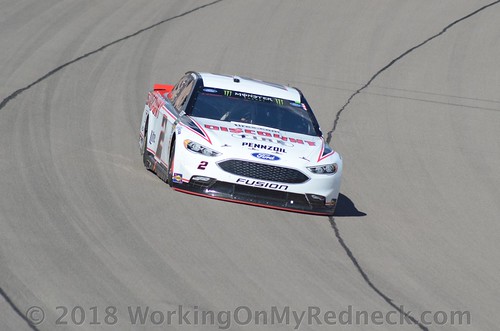 Quote: “We got in a good spot with about 20 or so to go and I guess the 20 car (Erik Jones) ran out of fuel. The line failed and we all the way to the back. And then we got caught up in two wrecks not of our making. We just never can get anything to go our way on these deals. I’m confident when they do we can win. We don’t have to have good luck but we can’t have all the bad luck we’ve been having.”