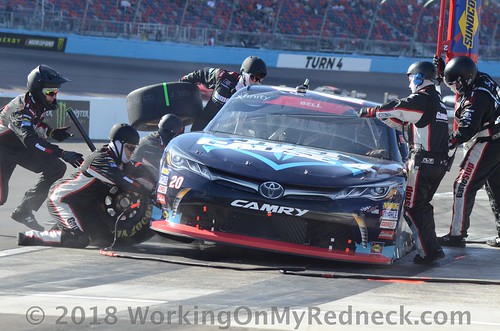 No. 20 Rheem Toyota News and Notes:

Christopher Bell: “I’m really excited to get this season started.  The Rheem Toyota Supra looks awesome and I’m ready to get on track.  There is always so much excitement heading to Daytona to kick off our season.  Having a good qualifying effort is key as you get to start up front, stay up front and hopefully stay out of the big one.  We didn’t have much luck avoiding the big one last year, but hopefully this year we can put it all together and be in contention at the end.”