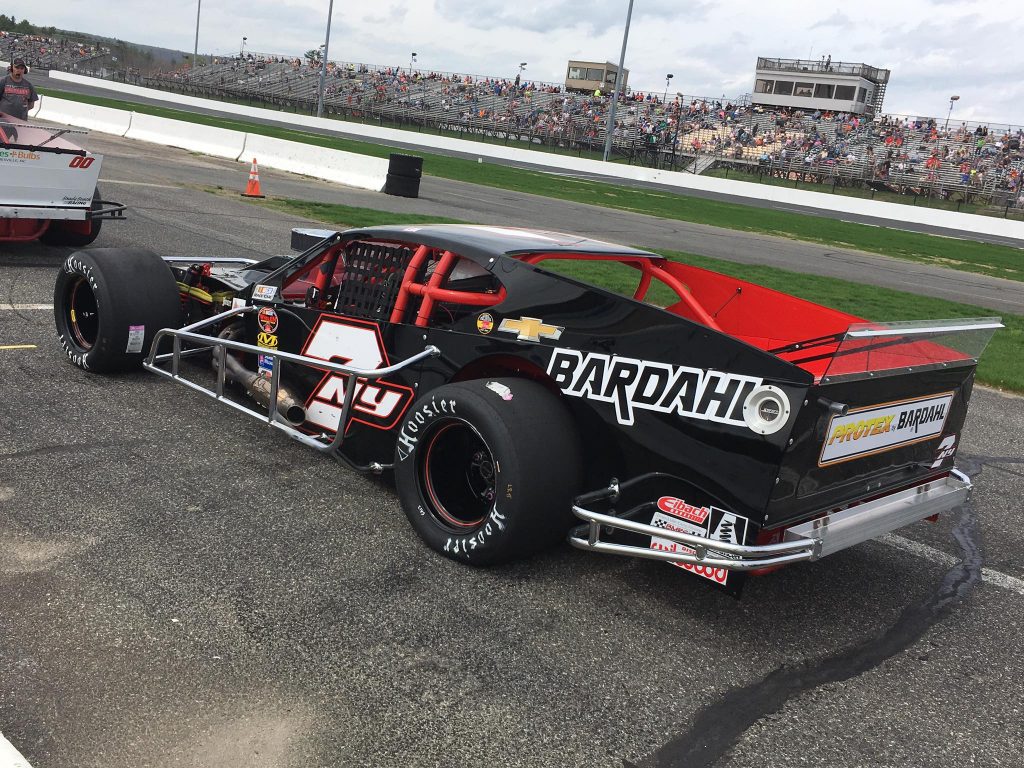 Ultra Wheel, a California based company, produces custom wheels for cars, trucks and SUVs. Tommy Baldwin has been associated with Ultra Wheel in the past, both in the Monster Energy NASCAR Cup Series and NASCAR Whelen Modifed Series.

Jim Smith, owner of Ultra Wheel commented, “We are very excited at Ultra Wheel to join forces with Tommy Baldwin Racing. It’s important for us to be part of Tommy’s short track program to reach the blue collar fans that enjoy the Modifieds as much as we do.”

“I am excited for another season with Jon McKennedy behind the wheel of the No. 7NY Ultra Wheel Chevrolet. He has a lot of talent, and we had some success last year on the tour. I’m ready to kick off the season at Myrtle Beach Speedway in March,” said team owner, Tommy Baldwin.

Jon McKennedy has been competing on the NASCAR Whelen Modified circuit for over a decade. Last year, McKennedy and TBR had a lot of success, collecting six Top-10’s, four Top-5’s and four wins.

“I’m looking forward to the 2019 NASCAR Whelen Modified Season with TBR,” said Jon McKennedy. “Tommy has a new TA3, and with changes and improvements that he has made to the team, I think we’ll have a great season.”

Be sure to stay up to date on new driver and sponsor announcements coming soon by following TBR on social media (Facebook, Twitter and/or Instagram). For more information on Tommy Baldwin Racing, visit www.tommybaldwinracing.com. For interest in sponsorship opportunities, email TB@TommyBaldwinRacing.com.