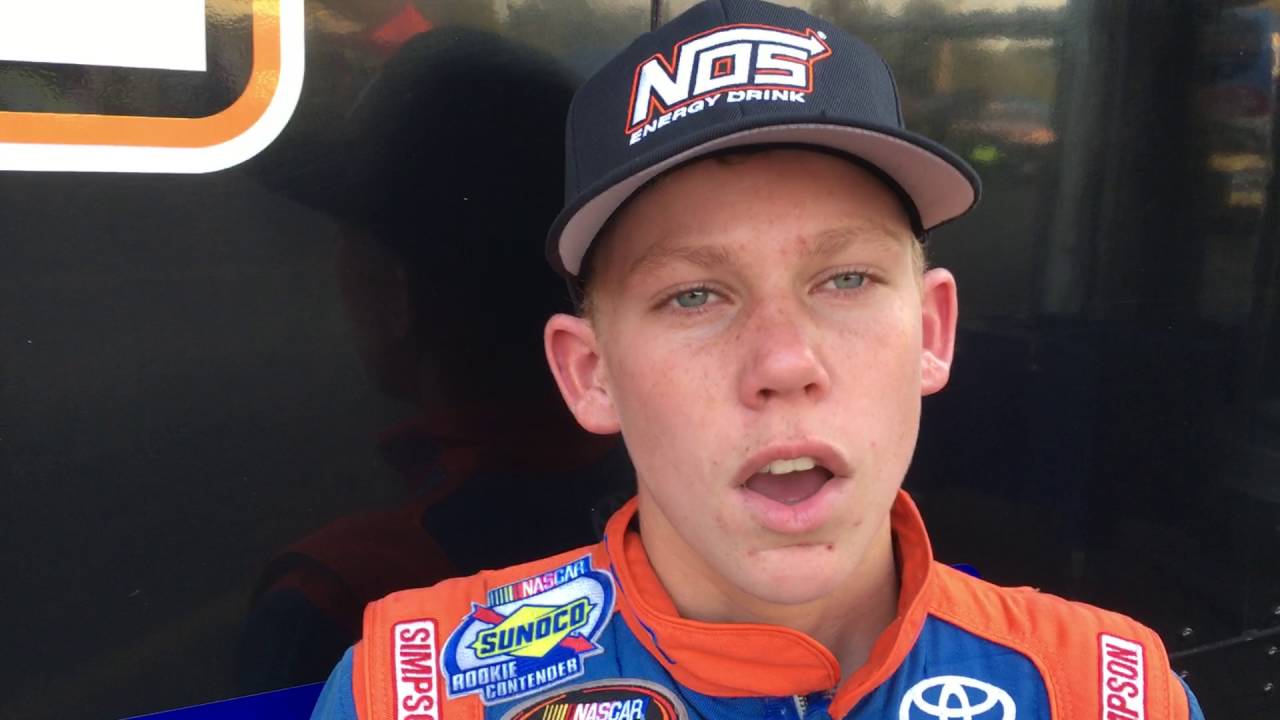 Event:                         World of Westgate 200, Race 18 of 23, 134 Laps – 30/30/74; 201 Miles
Location:                    Las Vegas (Nev.) Motor Speedway (1.5-mile tri-oval)
Date/Broadcast:        Sept. 14, 2018 at 9 p.m. ET on FS1, MRN and SiriusXM NASCAR 90
What You Need to Know
Riley Herbst, Driver Q&A
Are you excited to be racing in the Truck Series at your hometown track?
“I’m really excited to run for KBM in front of my hometown in Las Vegas. It’s going to be a dream come true running the big, mile-and-a-half track that I always drove by racing at The Bullring as a kid. It’s going to be awesome running with my teammate, Noah Gragson, we both grew up in Las Vegas and now we are going to be racing in front of all our friends and family.”
Do you have a favorite memory of racing at The Bullring?
“Yeah — like I said, me and Noah racing Legend Cars there together on Friday and Saturday nights. Racing and winning some Legend Car features was pretty fun.”
How have you prepared for your first Truck Series start on a mile-and-a-half track?
“It’s going to be a big challenge, but everybody here at KBM has really been helping me out. I’m going to watch a lot of film and look at a lot of the pre-race notes of what they’ve said in the past and in Las Vegas back in the springtime. Just going to try and figure it out lap by lap.”
Riley Herbst Career Highlights
Riley Herbst’s No. 46 Advance Auto Parts Tundra:
KBM-047: The No. 46 Advance Auto Parts team will unload KBM-047 for Friday night’s World of Westgate 200 at Las Vegas Motor Speedway. Noah Gragson qualified fifth, led 42 laps and won the First Stage with the same Tundra earlier this year at Las Vegas before a tire issue late in the race relegated him to a 12th-place finish. Christopher Bell led 64 laps and finished second with the Toyota at Las Vegas last September.
KBM-047 Performance Profile:
KBM Notes of Interest
Kyle Busch Motorsports No. 46 Toyota Tundra 2018 NCWTS Box Score:
TIL NEXT TIME, I AM STILL WORKING ON MY REDNECK!