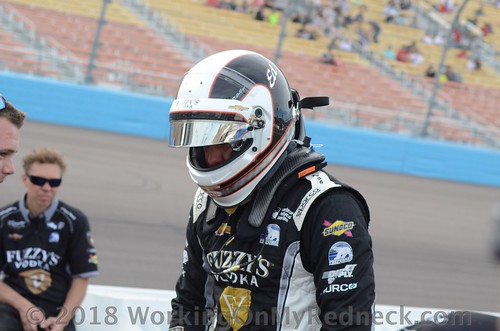 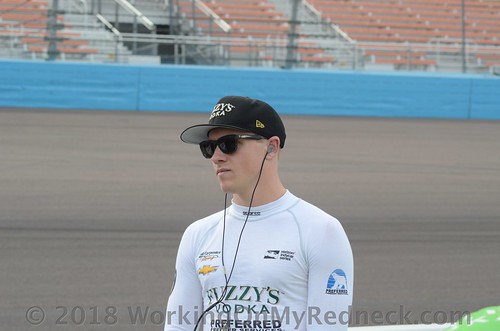 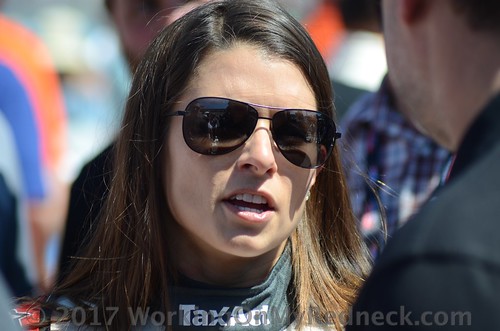 DANICA PATRICK, No. 13 GoDaddy Chevrolet: “In our final practice, we had a little bit of an electrical issue, but our team was able to get me back out there before practice was over. At the end of the day, these are things you’re actually glad for because if this had happened Sunday, we would have been done. I’m glad to get the issues out of the way early on. Overall, today felt good. We made some changes when I went out the second time and I’m feeling good about starting seventh tomorrow!”
ED CARPENTER, NO. 20 Fuzzy’s Vodka Chevrolet: “We ran through a couple of things we wanted to try after looking at the data from Monday’s practice. Carb Days are hard, though. It’s only one hour, then you have a couple more days to agonize over exactly how we start the race. The conditions are pretty similar right now to what we’ll have come race time, so the session was good for that. I wouldn’t say today was our best day by any means, but for me, we can rely on the work we have done over the previous week and a half. I’ve felt calm all week and I feel good going into the race. We’ll look through the data from yesterday and the rest of practice, see what we like the best and go from there!”
SPENCER PIGOT, NO. 21 Preferred Freezer Services Chevrolet: “Carb Day practice was good! We made some solid progress throughout the session since we came in knowing what we needed from the car based on Monday. We needed to accomplish some of that so I’m feeling happy with our Preferred Freezer Services Chevy, and I’m excited about the race!”
TIL NEXT TIME, I AM STILL WORKING ON MY REDNECK!