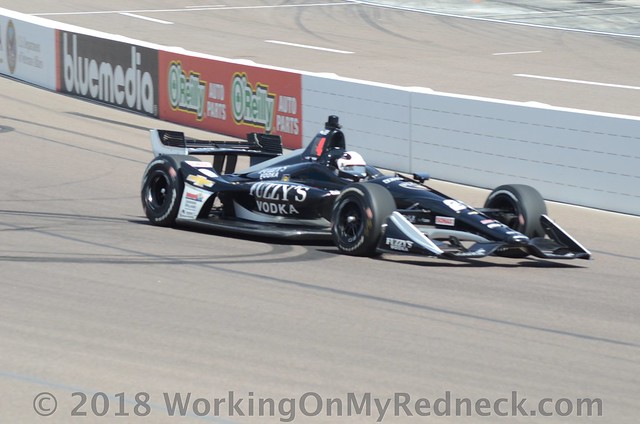 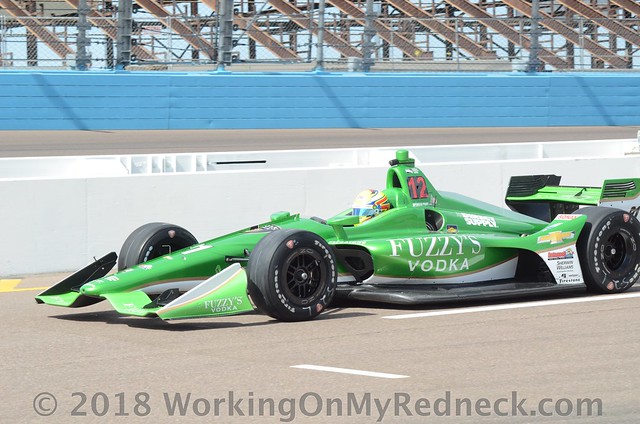 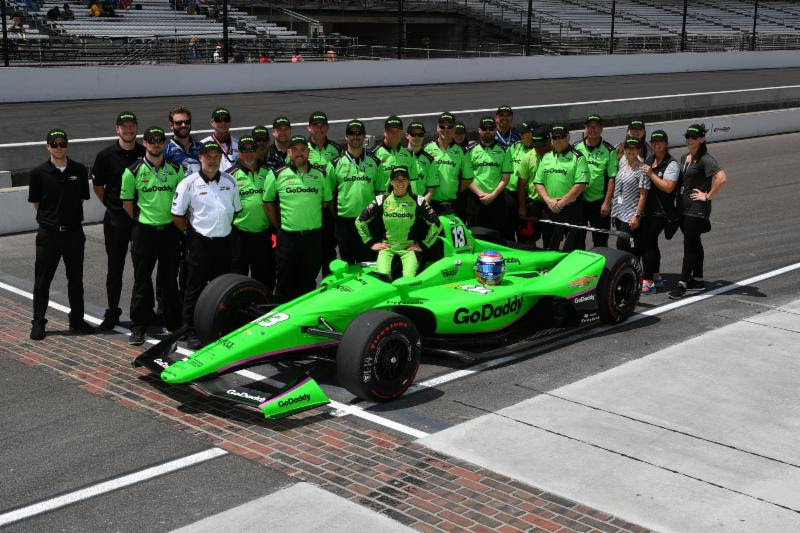 DANICA PATRICK, No. 13 GoDaddy Chevrolet (Qualified 7th): “Before I went out, I kept saying I wanted it to be a boring run, well as boring as it can be when you’re going 230 miles per hour or more. I just wanted everything to be predictable and flow really well. I was able to chase the car with my cockpit adjustments and try and keep the speed in the car the whole run. These are tough conditions when its hot and humid out here, and the wind is up a little, but overall, my run was as boring as you can possibly get. I’m happy with it, and looking forward to next Sunday.”
ED CARPENTER, No. 20 Fuzzy’s Vodka Chevrolet (Qualified 1st): “I’ve just got to thank my team. That first lap blew my mind. I figured we could run a 229 (mph) based on last night. My run last night actually wasn’t very good. The car wasn’t near as good as we’ve been. So, I knew had more left but I wasn’t expecting a 230 (mph), but the whole ECR team, especially the guys on my No. 20 car, they’ve put so much love into this car and it means everything to me to put us in a position like this. And to be able to share the top nine in this whole thing with Spencer (Pigot), his first time in the top nine with Preferred Freezer, and Danica (Patrick) with GoDaddy, we’re super happy to be here and obviously, it couldn’t be possible without Fuzzy’s Vodka. Hopefully, we can keep doing this a long time.”
SPENCER PIGOT, No. 21 Preferred Freezer Services Chevrolet (Qualified 6th): “It feels great to be in an awesome qualifying run here. I have massively improved from every other time I’ve run in this race so I’m definitely excited about that and the potential for us here next Sunday. ECR has done a great job this year and our team is doing really well. I feel like Ed has a really good shot for this race, especially after last night, but then again, I think all three of the ECR drivers do. It’s really great to be apart of this team, and I’m excited for what is in store this year in Indy.”
About Ed Carpenter Racing
Ed Carpenter Racing (ECR) first entered the Verizon IndyCar Series in 2012. The team is led by IndyCar’s only owner/driver, Ed Carpenter, winner of back-to-back pole positions for the Indianapolis 500 in 2013 and 2014. ECR has amassed seven victories and over 20 top-five finishes in its first six years. In 2018, Carpenter will race at all oval events in the No. 20 Fuzzy’s Vodka Chevrolet while Jordan King will take over for the road and street courses. Spencer Pigot will compete for the Verizon IndyCar Series championship as he races the No. 21 Chevrolet throughout the entire season. Danica Patrick will join Carpenter and Pigot to complete ECR’s three-car lineup for the 102nd Running of the Indianapolis 500 in her No. 13 GoDaddy Chevrolet. More information on Ed Carpenter Racing may be found at www.edcarpenterracing.com.
TIL NEXT TIME, I AM STILL WORKING ON MY REDNECK! 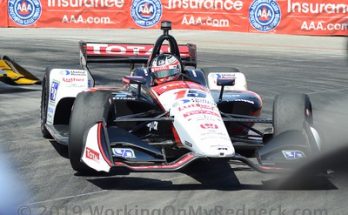 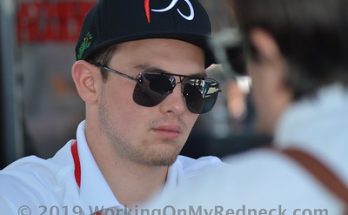 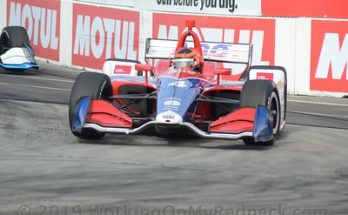