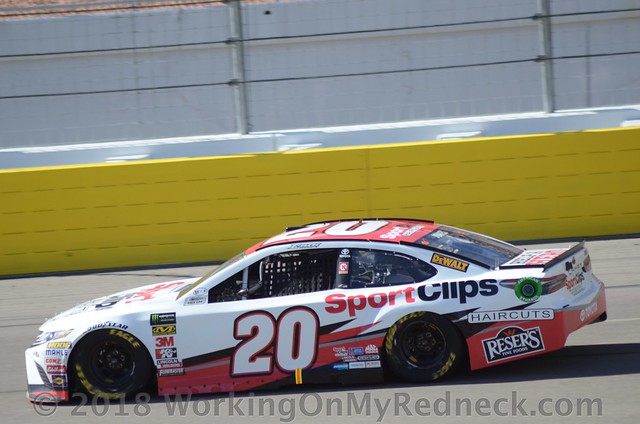 Bell spoiled Gragson’s prospects for a victory in his NASCAR Xfinity Series debut, passing his teammate for the lead on Lap 172 of 250 and staying in front—if only just barely—the rest of the way.

Bell crossed the finish line .423 seconds ahead of Gragson, after the driver of the No. 18 Toyota got to the bumper of Bell’s No. 20 in the closing laps.

Virginia native Elliott Sadler ran third and claimed a $100,000 Xfinity Dash 4 Cash bonus, though he remained winless and frustrated at his home track. It was Sadler’s fourth career win under the Dash 4 Cash program.

“I had to work for it,” Bell said of his second career victory, his first of the season and his first at Richmond. “My teammate was really good. I knew throughout both practices that both of our cars were going to be really strong.

“Joe Gibbs Racing has been producing really, really fast Camrys for the last couple weeks, and it’s really shown… All in all, it was enough to stay in front of him at the end.”

During the final 79-lap run, Gragson fell behind by as much as 1.5 seconds, but when Bell hit traffic, Gragson closed in trimming his deficit to a half-second with 20 laps left. At the 18-to-go mark, Gragson turned up the pressure and closed up to Bell’s rear bumper in the final laps but couldn’t get in position to make a clean winning move.

“It’s tough,” Gragson said of his first Xfinity start. “I found a little something in the track, a little speed there at the end of the second stage on old tires, and I kept it in my memory banks till the end, and I told my team, ‘I’ve got something when it’s time to go—just tell me when.’

“And about 18 to go, I told them, ‘I can’t wait any longer; I don’t have any more patience.’ And I ran Christopher down about two or three car lengths.”

Matt Tifft ran fourth in the No. 2 Richard Childress Racing Chevrolet, followed by Austin Cindric with a career-best fifth. Bell, Sadler, Tifft and Cindric earned eligibility for the Dash 4 Cash bonus next Saturday at Talladega.

Sadler won the second stage, got the bonus and retained the series lead by 29 points over Bell but said he would trade the cash for a win at Richmond.

“I had a real strong run in that second stage,” Sadler said. “I was just a little bit tighter (handling) than I wanted to be at the end of the race. We can’t hang our heads. We won the Dash 4 Cash, and we’re part of the Dash 4 Cash going to Talladega next week, too.

“But we always want to win at this race track, and it’s a shame to come up short tonight.”

Check out the results of the ToyotaCare 250 at Richmond. 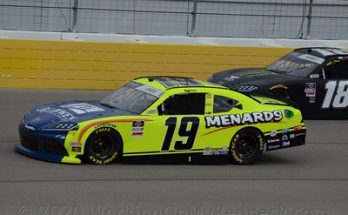 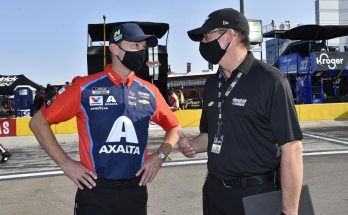 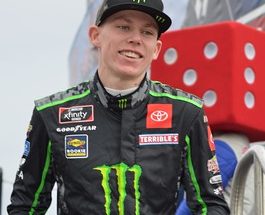 Riley Herbst Is Focused On Getting Better As a Driver