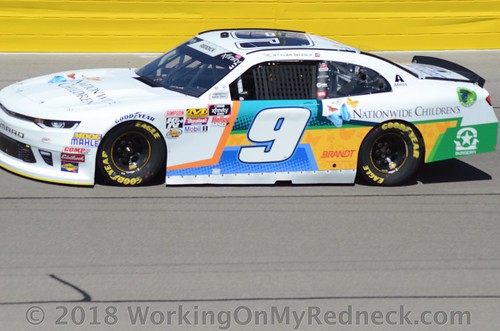 • Tyler Reddick will make his second career Xfinity series start at ISM Raceway this weekend. The California native finished 14th in his lone NXS start in March of last year.

• Reddick has made three previous starts in the NASCAR Camping World Truck Series at ISMR, recording one top five and two top 10s, with a best finish of fifth (2015).

• Reddick is tied for the lead in the championship standings with JRM teammate Sadler and leads the Rookie of the Year standings.

• Crew chief Dave Elenz will call his seventh NXS race at ISMR this weekend. Elenz has recorded one win with defending NXS champion William Byron in 2017.